You are here:
Industry newsweb 3 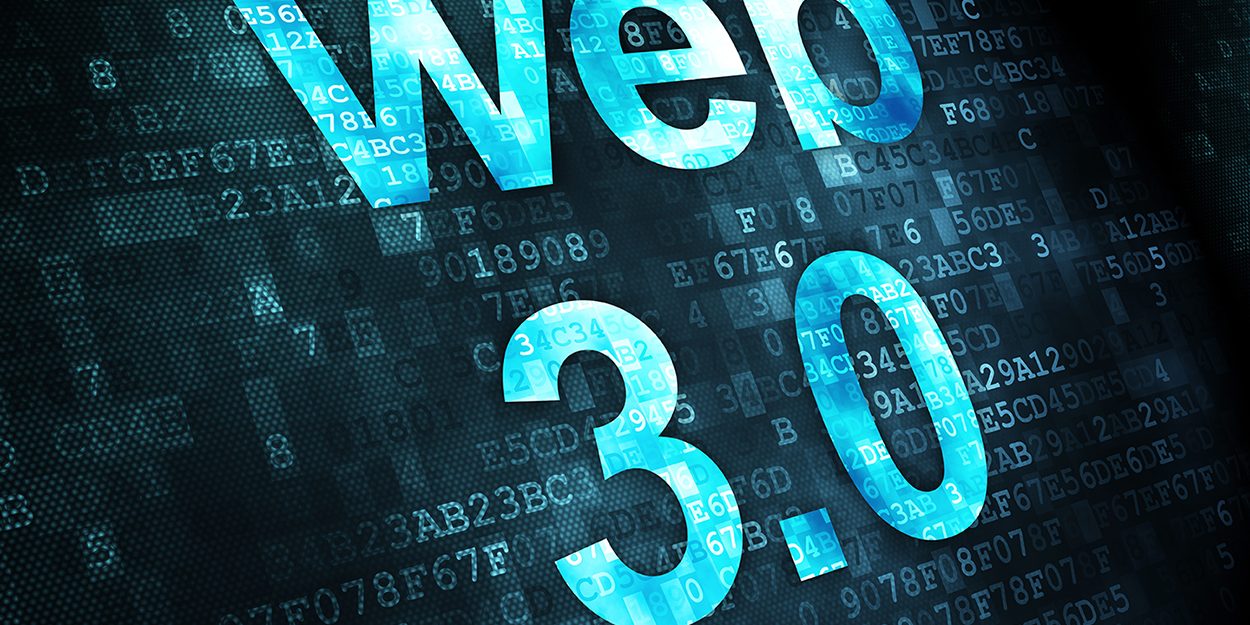 The Metaverse and Web3 are two emerging trends that are expected to transform the digital world. Elon Musk, the world’s richest billionaire, isn’t a fan of either. In a recent interview, Musk dismissed Web3 — a nebulous notion in which internet services are rebuilt around blockchain and cryptocurrencies — as “more marketing than reality,” adding, “I don’t comprehend it.”

Musk said that he may be “too old” to grasp the new technology. “Am I like one of those individuals who dismissed the internet ’95 as a fad or something that’ll never amount to anything?” he wondered, before admitting that he was one of the people in 1995 who believed in the internet when others didn’t.

Others worry that Web 3 is already being monopolized by firms like Andreessen Horowitz and it will be the same as Web 2.